Giving as an act of faith

During my second and third years at the University of Winchester I made some decisions that would begin to determine the course of my life even to this day. I decided to move on from a ‘surfer’ phase I was going through and that my curly hair didn’t lend itself to a longer look…that and I’d only been surfing once for a few hours. I met my then girlfriend, now wife, Jo and decided that she was the one for me. I spoke to Chris Kilby about being part of a new church plant he was going to be leading in Southampton. And I gave a significant chunk of my student loan to a building project in Winchester Family Church (now called Hope Church Winchester). 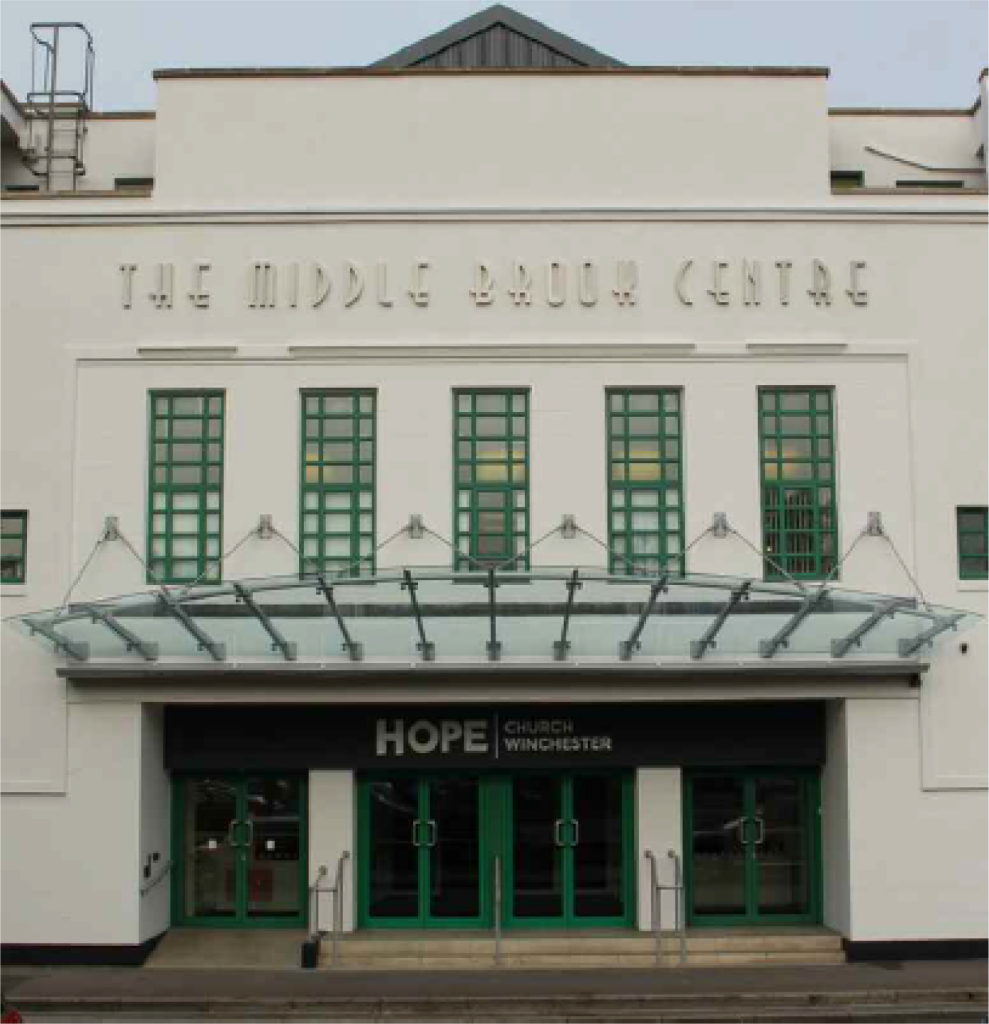 building refurbished to enable the church to do all that God had called it to be. And I remember feeling a strong sense that I had a part to play in enabling that to happen. This was a church that had helped me to understand the Holy Spirit was more than just a couple of words at the end of a prayer ‘sign off’. This was a church that fed me, looked after me and had given me a greater understanding of who God is and who I was. This was a church on a mission to the city to make Jesus known. And, so I decided to give around half of my money to the gift day. It was a slightly reckless, some would say foolish, decision but it felt like God was calling me to put my money where my mouth was and to trust him. I made it through the rest of the year, albeit with a questionable diet (although that probably had little to do with budget anyway) and God proved himself faithful as he has done ever since.

The ironic twist in the tale was that because of when we came to Southampton to plant Life Church, we ended up having one Sunday in that newly refurbished building with lights and electronic drumkits and nice seats in Winchester. But what are we building while we’re here on earth…an empire or a kingdom?

Fast forward 15 years or so and here we are having our own gift day for the refurbishment of a building; The Boathouse. There have been many gift days in churches and at Commission festival gatherings where God has prodded my heart and my wallet again and again and every time…well, most times, ok…some of those times Jo and I have responded in faith and given

out of what God has generously given to us and we’ve never once regretted it and nor have we been left needing anything in life.

Giving is primarily an act of faith; faith requires obedience; and obedience is almost never easy. There are always other things we have plans for with the money that God might just be whispering to us to give this gift day. There will always be shiny, new things that catch our eye but my experience has been that giving to God through laying it at the feet of the leaders of the church is something that grows my faith, stretches my willingness to be obedient and leads me on in my journey of following Jesus. Whether or not you end up personally reaping the benefits of the outcome of the giving or not, like my one Sunday in Winchester, to play our part in the kingdom of God is much more fun than protecting an empire built by our own hands.

Ask God what he would have you give this coming Sunday 16th at our One Church Sunday, ask him for the faith to be obedient and then trust him to be true to his word. ‘Let your kingdom come. Let your will be done on earth at it is in heaven’. 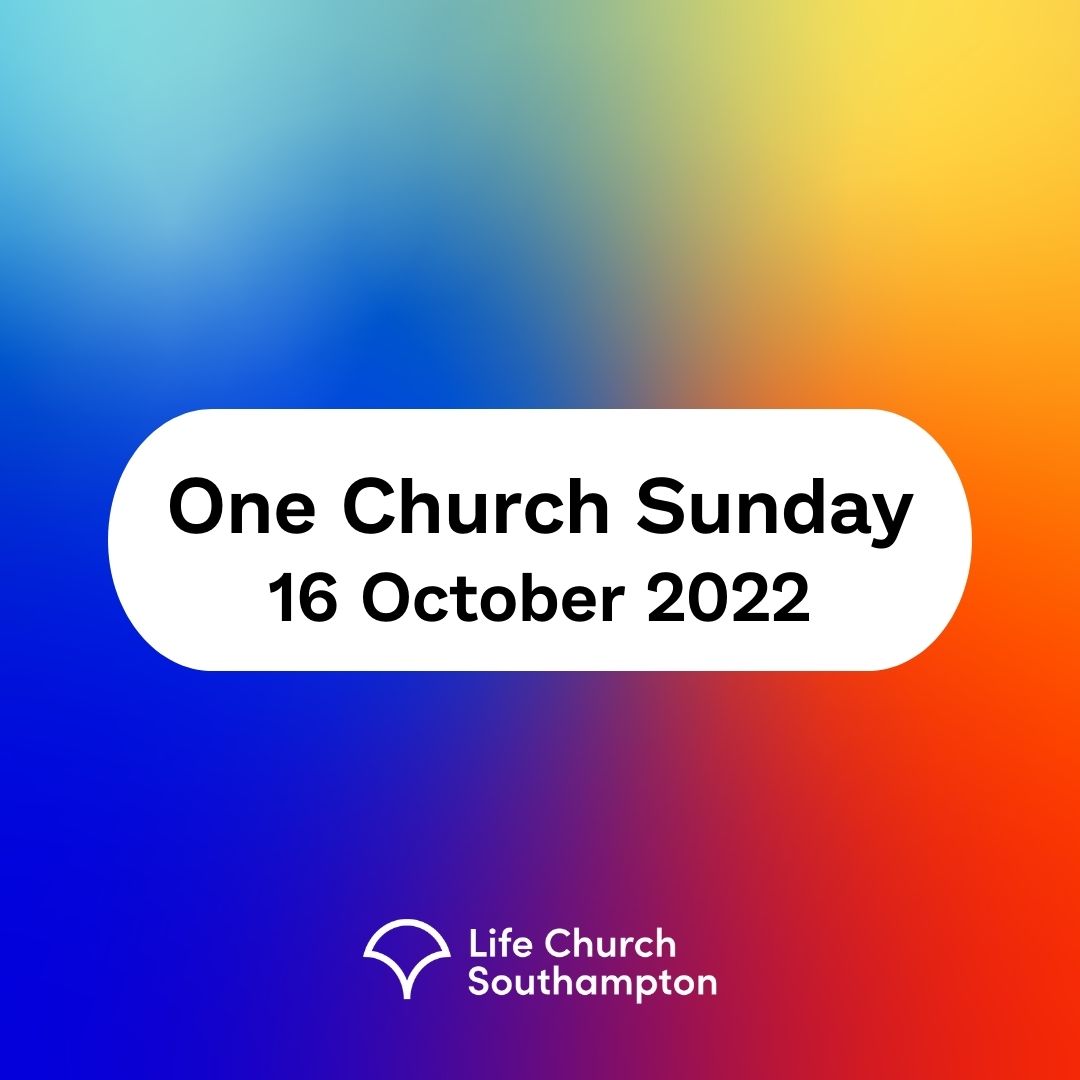